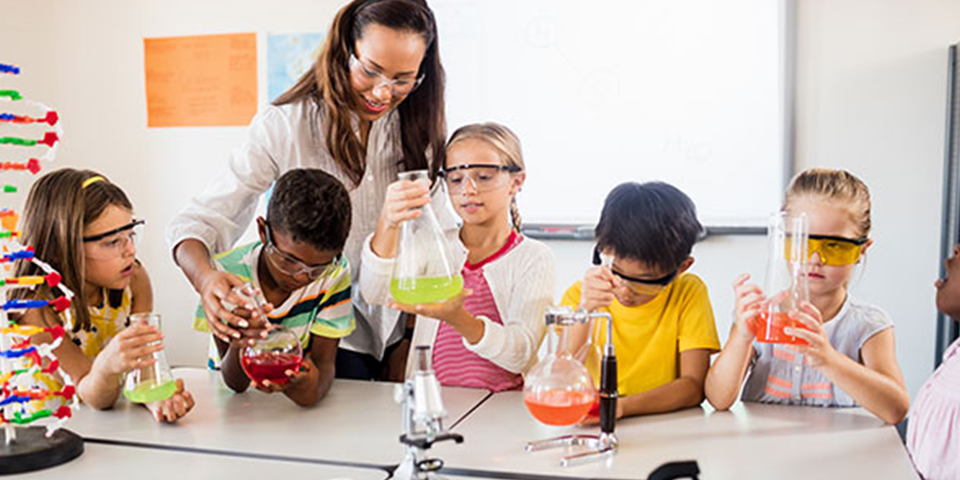 Kids are so involved with technology these days that it seems almost laughable that they would need additional education in how that tech works. A new study by STEM educator Actua suggests that there is actually a huge gap in education provided at schools about technology, specifically coding.

According to the study school-age children, only one in three students has access to coding classes and programs in their regular education despite 92 per cent of students and parents saying digital technology is crucial for future careers. The survey also reveals that a majority of young personals would like more opportunities to learn how to code than they currently have.

While the science, engineering and mathematics portions of STEM receive a reasonably good focus in schools worldwide, learning about how the technology works as opposed to just how to use it, is not as helpful. Coding may not be crucial to the job your child chooses to pursue in the future, but it has been proven to be a key life skill that will only become more important as the job market evolves. Experts predict that in the near future, all jobs will require a basic level of technological literacy in order to be successful.

This same study also found that the gender discrepancy that exists in the STEM fields extends to coding too. Girls were more likely to classify coding as “difficult” before attempting it and less likely to say they were “confident” in their coding abilities. Boys were also two times more likely to have participated in a coding program outside of school. Part of the discrepancy is girls feeling technology isn’t a field for them and a more significant part is parents not even considering enrolling their girls in a coding class. Both of these stigmas need to be stamped out.

What this survey proves is that educating our children in tech literacy and digital skills should start a lot earlier and that we need to put special focus on getting girls interested and involved in the field.

President of Actua says the best way to do that is to simply enroll your kids in extracurricular coding programs where they can learn and develop those skills they’re likely not learning in the classroom. There are camps that take children as young as three-years-old and extend all the way into the teenage years.