The unfortunate side effect of LED lighting. 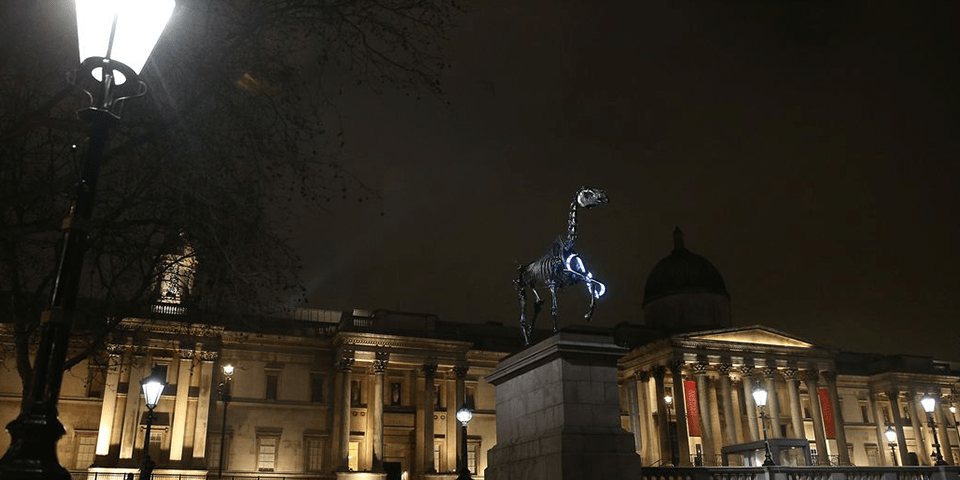 Light pollution has increased worldwide because of the prevalence of energy-saving LED lights. However, the problem isn’t with the lights themselves — but the fact that the world is getting brighter because LEDs are illuminating places we didn’t bother to light before. And that has its own environmental cost. The findings were published in the journal Science Advances and found that artificially lit outdoor surfaces grew at a pace of 2.2 percent each year between 2012 and 2016.

“With few exceptions, growth in lighting occurred throughout South America, Africa, and Asia,” said the report, which analyzed nighttime lights using a specially designed radiometer mounted on a satellite. “We’ll light something that we didn’t light before, like a bicycle path through a park or a section of highway leading outside of town that in the past wasn’t lit,” said physicist and lead author Chris Kyba. Researchers noted a few rare declines in war-torn places like Syria and Yemen; while Italy, the Netherlands, Spain, and the US, which make up some of the world’s brightest areas, remained relatively stable.

Environmental concerns drove the move into adopting long-lasting LED lights, but now there’s the risk of too much light which leads to a new set of problems. The paper notes that artificial light emission into the environment will “continue to increase, further eroding Earth’s remaining land area that experiences natural day-night light cycles. This is concerning because artificial light is an environmental pollutant.” The report cites external research that shows how light pollution threatens nocturnal animals, plants and micro-organisms and is “increasingly suspected of affecting human health.” Light affects our body clocks and affects our sleeping patterns, and a lack of sleep is known to make us more susceptible to a range of health problems including diabetes, high blood pressure, and depression.

“Many people are using light at night without really thinking about the costs,” said Franz Holker, a co-author of the paper. Holker noted that seeing the bigger picture “completely changed how I use light at night.”